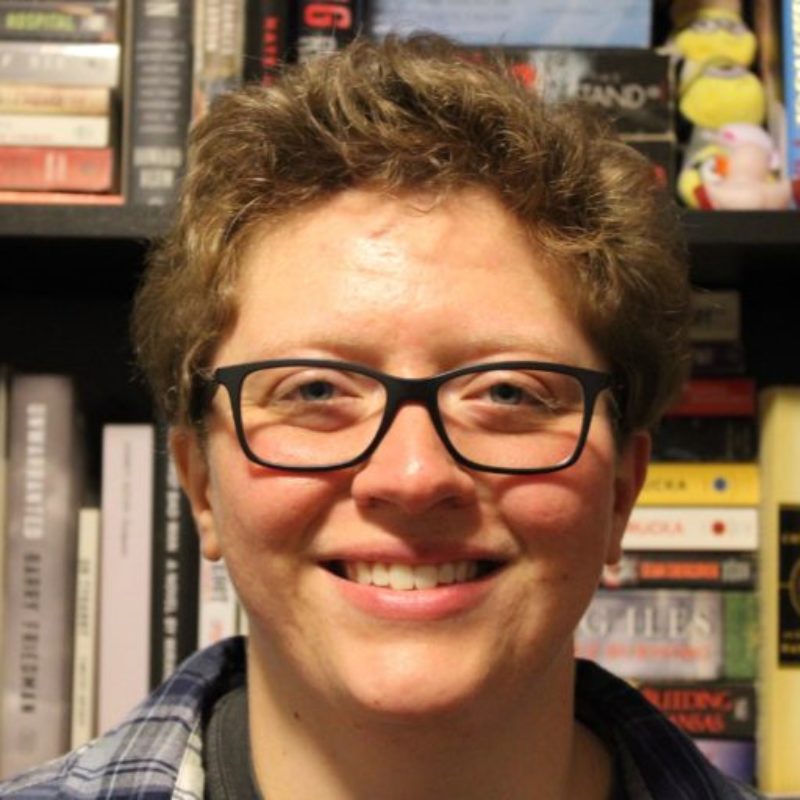 Ana is a doctoral candidate in the Department of Political Science at Northeastern University, specializing in American Politics and Comparative Politics. She has a strong background and interest in nationalism, the politics of exclusion in the American far-right, and American political history. Ana has taught Comparative Politics twice as an instructor of record. She has also served as a Teaching Assistant for Modern Political Thought, U.S. Civil Liberties, and Holocaust and Comparative Genocide